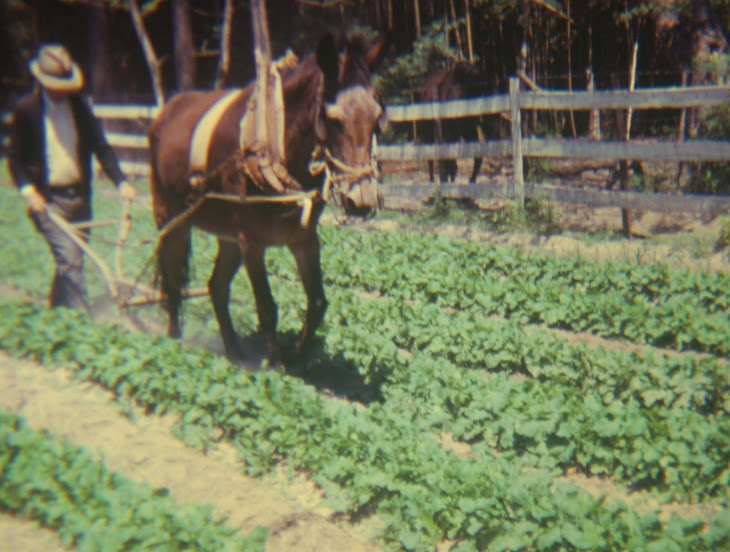 Laws You Should Know

Tuten’s Law (2016) Competence will be punished usually with more work.

Tuten’s Law of committees (2017) The people with whom it is easiest to work are those who least make the work about themselves.

Moore’s Law (1965) – The number of transistors that can be placed on an integrated circuit (silicon chip) doubles every two years.  Gordon E. Moore co-founder of Intel

Parkinson’s Law (1955) - Work expands so as to fill the time available for its completion.

Parkinson’s Law of Triviality (1957) - The time spent on any item of the agenda will be in inverse proportion to the sum involved. By C. Northcutt Parkinson (I know he has two laws)

Law of unintended consequences - The actions of people (and especially of governments) always have effects that are unanticipated or unintended. These often outweigh the intended effects.

Godwin’s Law - As an online discussion grows longer, the probability of a comparison involving Nazis or Hitler approaches 1.

Goodhart's law – When a measure becomes a target, it ceases to be a good measure.

Bradford's law – a pattern described by Samuel C. Bradford in 1934 that estimates the exponentially diminishing returns of extending a library search.

Dunning–Kruger effect – a cognitive bias in which unskilled individuals suffer from illusory superiority, mistakenly rating their ability much higher than average. This bias is attributed to a metacognitive inability of the unskilled to recognize their mistakes.

Hanlon's razor – inspired by Occam's razor - "Never attribute to malice that which can be adequately explained by stupidity."

Peter Principle – "In a hierarchy, every employee tends to rise to his level of incompetence."

Postel's law – Be conservative in what you do; be liberal in what you accept from others.

Technology Law of Amplification: While technology helps education where it’s already doing well, technology does little for mediocre educational systems; and in dysfunctional schools, it can cause outright harm. Originated with Kentaro Toyama

A partial list of other eponymous laws can be found at: http://en.wikipedia.org/wiki/List_of_adages_named_after_people
Posted by Jim 2-10 at 6:52 AM No comments: